Writing a novel was so different from any writing I had done during my working life. With policy or report writing you generally have a good idea about the purpose and contents of your document, and its structure is pretty much determined by those parameters. Writing a novel means creating a world from scratch, without a roadmap, and populating it with credible and distinct characters who can keep the reader engaged. Exhilarating. Scary too.

Not surprising then, that timelines blew out. And while I’ve always felt comfortable about having my professional writing edited, it has been more confronting to have my creative writing critiqued. It felt more personal––I had more skin in the game.

Set in Melbourne in 2009, against the background of the Black Saturday bushfires, The Best of Intentions is a sensitive and compelling portrayal of young people at risk and of the well-meaning but often ineffective child protection and mental health professionals charged with their care.

At more than 400 pages, it’s a good long read that follows a range of memorable characters whose paths cross in unexpected ways. Here’s an excerpt from the blurb:

Kurt is a disillusioned case worker struggling in an under-resourced child protection system. When he takes on the case of Gecko, a sixteen-year-old with a traumatic past and a shaky future, he is determined to make a difference. But the best of intentions are not enough.

While my novel is a work of fiction, some of my views about systemic shortcomings in child protection and public mental health services have found their way into the text.

The focus on ‘case finding’ and throughput in child protection, at the expense of providing a meaningful service to kids placed in care. The unrealistically high case loads.

In mental health, the high threshold for accessing a service, the one-dimensional nature of the medical treatment model; and the failure to abolish mixed gender wards in Victoria, leaving vulnerable young women exposed to harassment or assault at a time that they need optimal support and safety.

Does not sound like escapist reading? It isn’t. I have taken pains, though, to ensure that The Best of Intentions works as a novel in the first place, as a gripping story that will keep readers engaged to the end. No one wants to read a manifesto.

The Best of Intentions is available as an e-book and can be bought from major distributors, including Amazon Kindle, Apple Books, Barnes & Noble and Kobo. Check my novel’s homepage for purchase links.

You will soon also be able to order a paperback version (currently in production) from your local bookseller or from an online distributor. 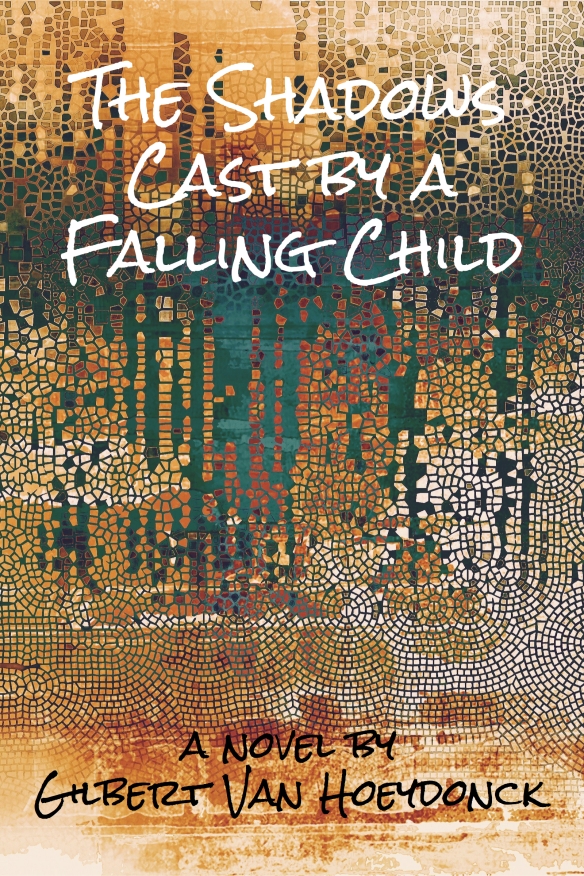 Back in 2011, when my novel was but an impulsive neuron playing Parkour across synapses somewhere in my brain, the title of my Magnum Opus was going to be The Bus Drivers. Shortly afterwards, that febrile neuron had to face the discipline board and its wiser elders settled upon Resilience as the working title for my book. The original title survives in the text as a little aside in a conversation––so you’ll be able to find out what I was thinking. END_OF_DOCUMENT_TOKEN_TO_BE_REPLACED